According to the magazine, all trailer coach manufacturers in 1949 were invited to send their specifications in to TRAILER TOPICS. All those sent in were listed. In addition to the location (address) of manufacture, just basic specifications were included that would enable one to compare values and prices. Some trailers were highlighted in paid advertisements within the magazine and many were not . . .

The magazine promised, “Each manufacturer has a booklet or catalogue with full details of construction, exterior and interior equipment, finish, etc., which will be gladly sent upon request. A letter or post-card addressed to the manufacturer should receive prompt attention.”

Here is an example of how specifications were provided (pages 51 – 72): 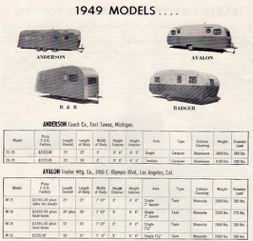 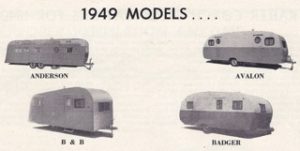 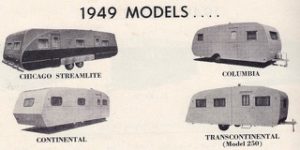 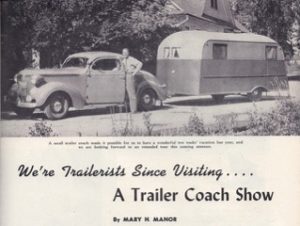 Roadtrippin' in Lone Pine to the Silver Spur Mine 2016